The DC Thunder is a team made up of players from the Eastern Women’s Baseball Conference (EWBC). The Thunder team was started to cater to a higher level of baseball competition for women and girls on a national and international stage. The team requires players to tryout each year and, and like the league, there is a fee associated with play.

Thunder, while comprised of players from all teams in our league, holds separate practices and play outside of the league. The Thunder practices several times throughout the season and typically uses the EWBC league play to prepare for various tournaments.

See below the team picture for the tournaments in which the Thunder usually play.

If you are interested in trying out for this team please contact your teams coach and/or email the EWBC Main address: ewbc.board@gmail.com 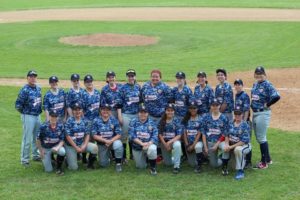 This annual tournament is hosted by the EWBC DC Thunder team over Memorial Day Weekend in Purcellville, VA. 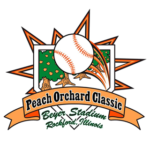 This annual tournament is held in Rockford, IL over Labor Day Weekend.

This annual tournament is held in Fla usually in October/November.

The OWBL and the Royal York leagues host this annual tournament which is held in Toronto, Canada and includes girls divisions as well as a women’s division. 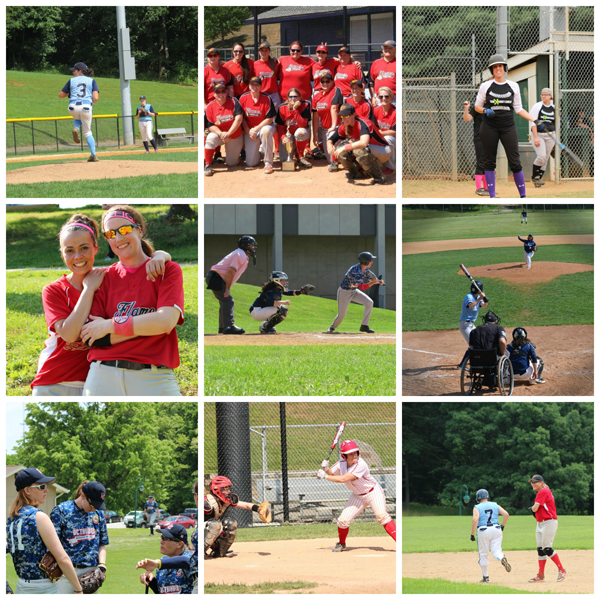